Originaly it was handed down by her mother, Masayo.
Purify your soul & body by yourself, return to true self.
Golden Gift will descend from the yourself in the end of this meditation. 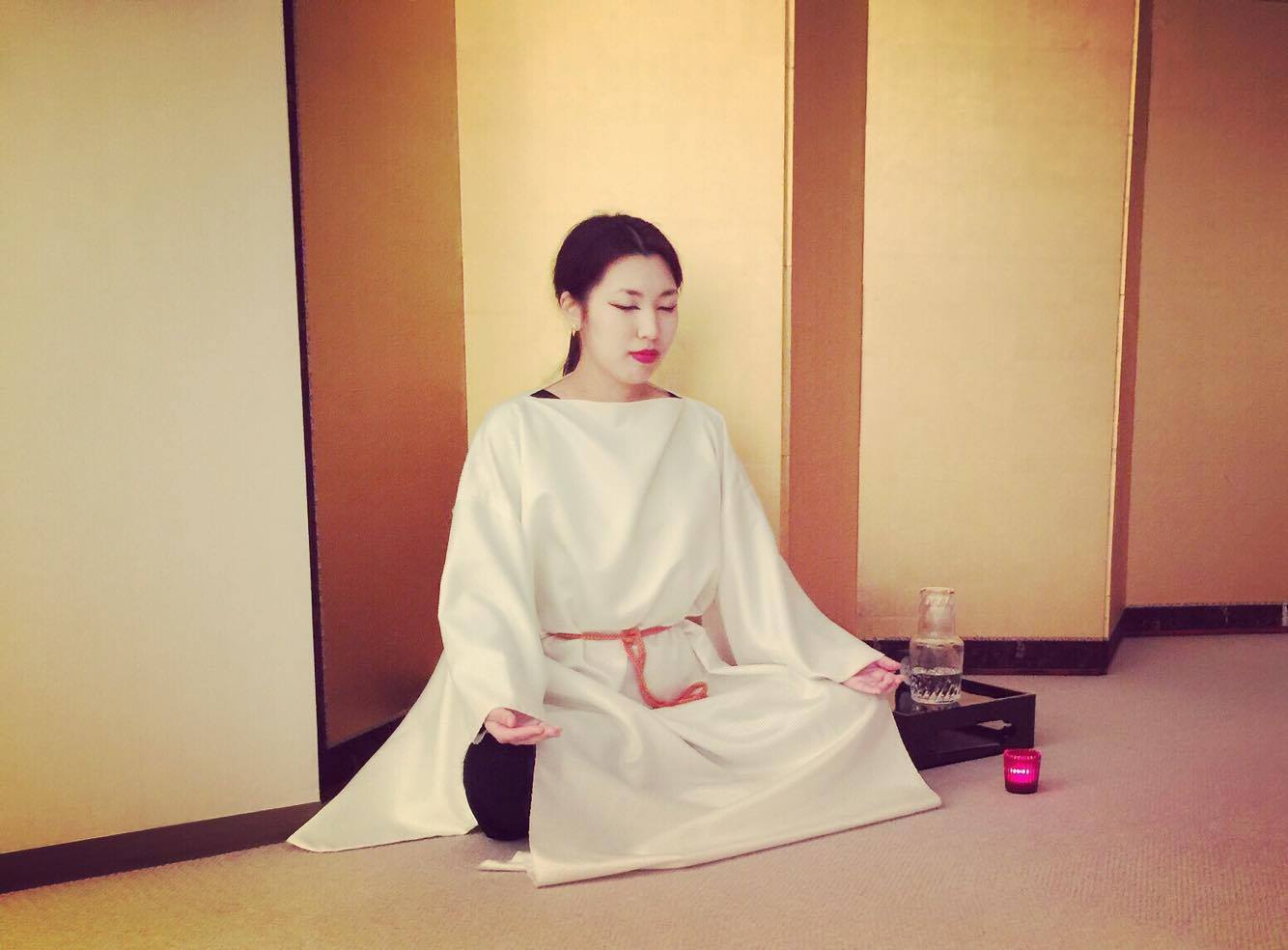 MICO was held the Golden gift meditation in London from March 2017 to June 2017. 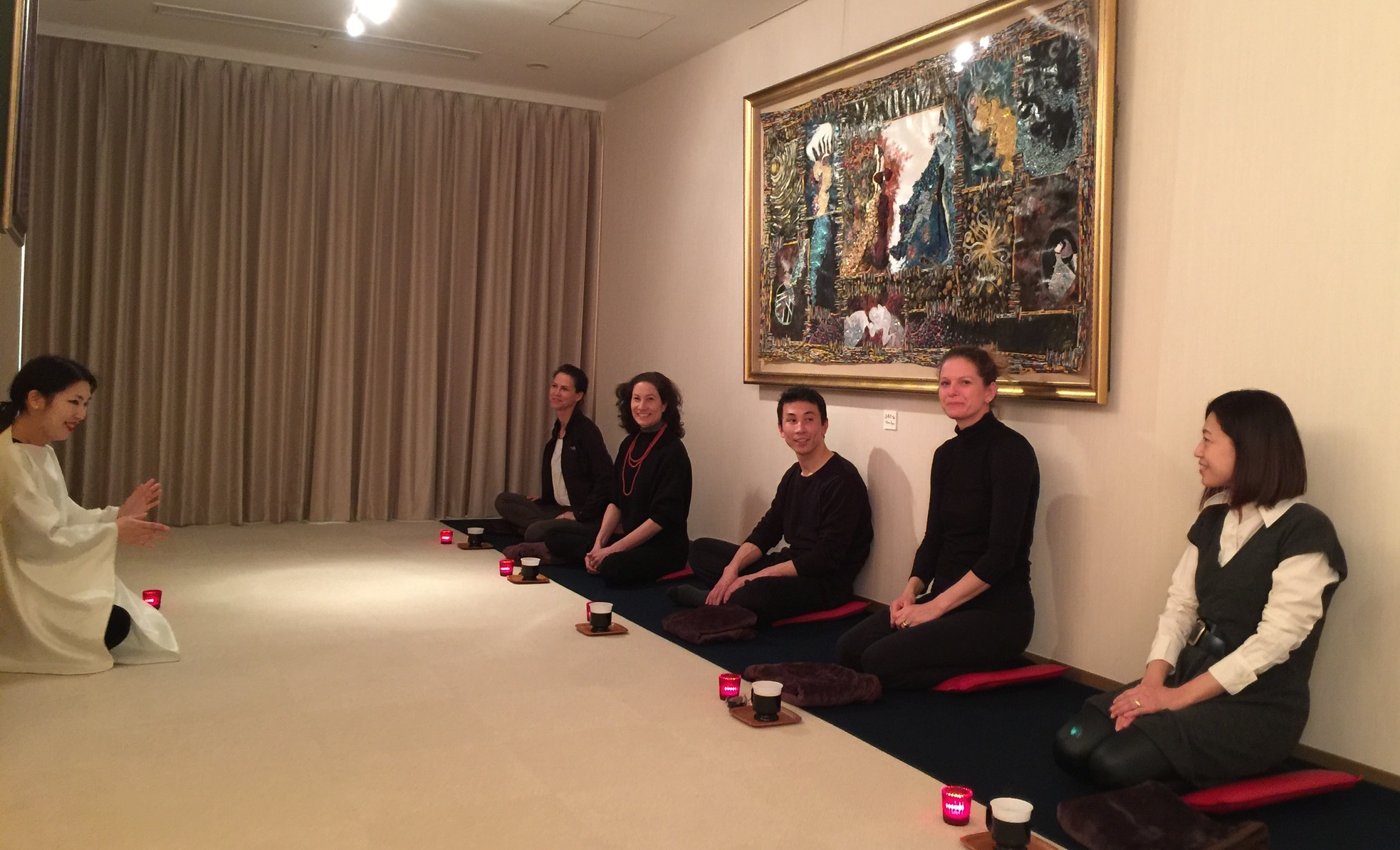 Every day I was a fighting for my creativity when I was a designer in London.
I became something expected like the great sharpened sword during a period, I couldn’t accept people.
After returning to Japan, I felt a Japanese beautiful natures & the cultures of old Japan are still alive, I could take my original form back from the meditation.

Keep on doing the meditation, I can see my nearest future clearly than before, so I didn’t have to a waste my time.
Because various time starts to match perfectly, it’s energy saver & improved the quality of my performance.
The reason why I chose London this time, without religion & race relations, I felt intuitively that I want to teach my meditation to people in this land. It will support them to understand clearly themselves, heal themselves, to realise that they are the people who can lead their future.